This presentation will provide the attendee an understanding of the COVID/Influenza Guidelines, recognize Clinical Indicators, improve documentation, and give some tips for querying. We will also provide scenario examples.
View Course details
Overview

This presentation will provide the attendee an understanding of the COVID/Influenza Guidelines, recognize Clinical Indicators, improve documentation, and give some tips for querying. We will also provide scenario examples. 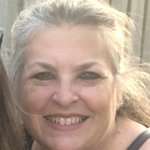 Carole is a graduate of Rowan College at Burlington County (formerly known as Burlington County College).  She has been an RHIT since 1997, CCS since 1999 and CDIP since 2017.  Carole is also an AHIMA Approved ICD-10-CM/PCS Trainer and an AHIMA Approved Revenue Cycle Trainer.  With over 20 years’ experience in the field she has worked at several community hospitals in her career as a Coder, Supervisor, Manager, Auditor, and is now the Director of Education and Program Development for NJHA-Healthcare Business Solutions.   Carole is also a Senior Adjunct Instructor at Rowan College at Burlington County, with experience in the classroom since 2011.   As a very Active Member of NJHIMA, she has been on the NJHIMA Board in several positions since 2004, including President in 2013, and currently serves as the NJHIMA 1st year Delegate for the second time.  Carole was also honored by NJHIMA as their Distinguished Member in 2015.

Carole is also active with AHIMA on a national level having served in the following capacities: 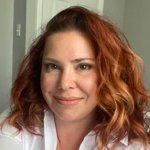 AHIMA
This educational offering has been approved for continuing education credit for use in fulfilling the continued education requirements of the American Health Information Management Association (AHIMA).

AAPC
CEUs are accepted from programs sponsored by AHIMA national offices and the state or regional AHIMA branches. One hour of instruction is worth one CEU.  A certificate of attendance or completion is necessary to show participation.

In order to access this course, you will need to select the blue button in the right column labeled “Register for this Course“.

Access instructions for the course will be provided within 2 business days following receipt of payment.

Once the course is completed, you will have the ability to download the CE certificate.

Visit the FAQs or contact us if you have additional questions. 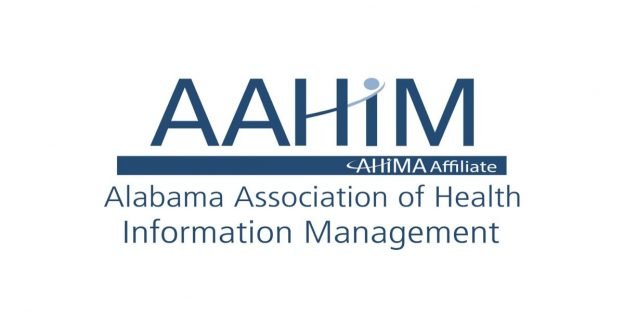 Not Enrolled
Register for this Course
From $15

Login
Accessing this course requires a login. Please enter your credentials below!
Lost Your Password?

Do you have questions?

Get Your Questions Answered